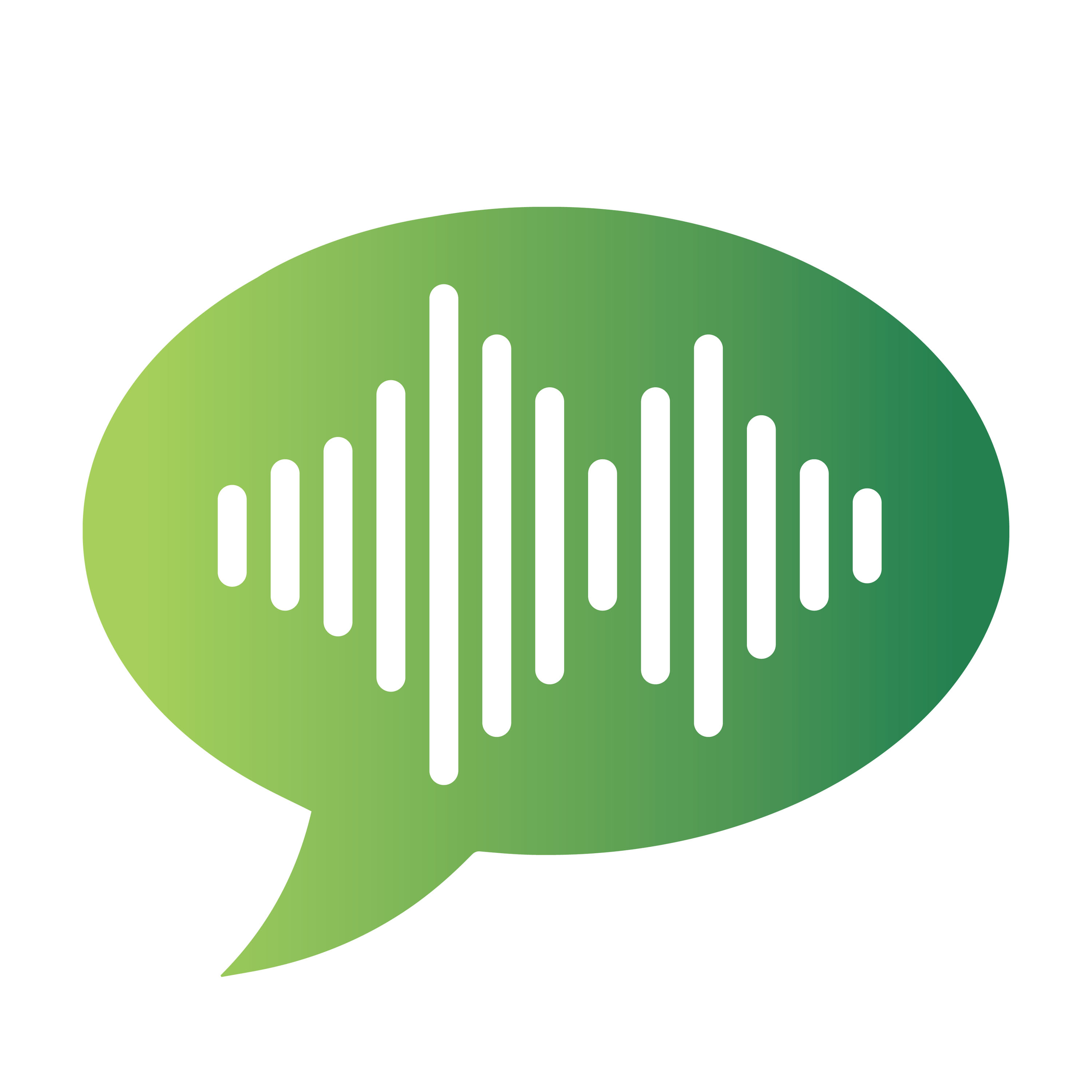 Greg has been facilitating and speaking at mental health, diversity and anti-discrimination events across Canada for over two decades. He has participated in gatherings in North America and internationally penning poetic reflections on the current state of global mental health systems. He served as the Poet Laureate of the International Initiative for Mental Health Leadership (2007 to 2014) and has worked on projects with Ontario Shores Centre for Mental Health Services, Mental Health Commission of Canada and Canadian Mental Health Association, among others.

He appeared on CBC TV’s Canada’s Smartest Person in 2012 and is the former resident poet on the CBC Radio One program Here and Now Toronto. Greg has published three poetry collections and his work appears in three poetry anthologies. He has also released four studio recordings and collaborated musically with several notable emcees, DJs and vocalists.

In December 2010, Greg was profiled by Who’s Who In Black Canada. In 2012, he won a national poetry slam championship. He was inducted in 2013 to the VERSe Ottawa Hall of Honour for his poetic contributions. In 2014, Greg was nominated for a Black Canadian Award for Best Spoken Word and for Best Poet in NOW Toronto’s Best of T.O. Reader’s Choice.

In addition to his artistic achievements, Greg was the first African-Canadian to serve a term as President of Canada’s oldest undergraduate student government at Queen’s University in 1996-97, and was a vocal advocate for the on-campus recognition of Robert Sutherland, Canada’s first Black university graduate and the first Black lawyer in British North America. In October 2009, Queen’s officially rededicated its Policy Studies Building as Robert Sutherland Hall.